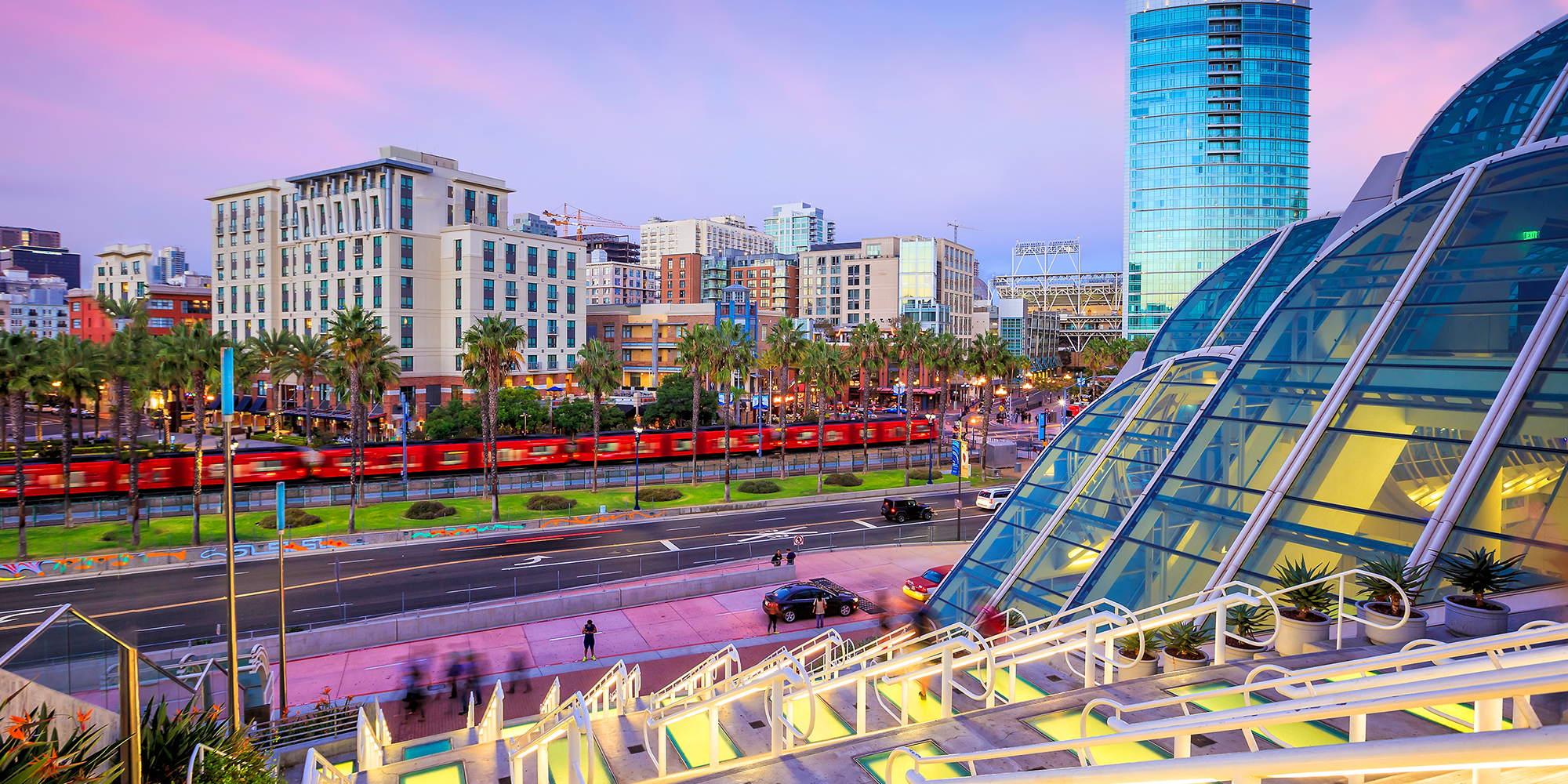 If there’s anything that any San Diego homeowner or interested homebuyer should be wary of or careful about, it’s asbestos.

During any commercial or renovation project, the dangers of inadvertently dealing with asbestos are significant because of the area’s history. For older structures, in particular, the risks of inhalation and exposure are significantly greater because of the age and fragility of the material found in such spaces. Should you find yourself in the position of wanting to work on an old structure in San Diego, you must exercise the utmost caution to avoid the possibility of exposing yourself to toxic asbestos. Fortunately, you can greatly minimize your risk of exposure by briefing yourself on the areas of structures where it is commonly found. Let’s focus learn more about asbestos areas in San Diego.

San Diego has been home to a diverse history of thriving construction and manufacturing industries. For decades before asbestos was banned for use worldwide, builders in San Diego used it in nearly all structures they put up. Although the intention behind the material’s use was for practical and, at the time, well-thought reasons, this unexpectedly turned many structures in the city into high-risk areas.

To best understand why anyone looking to renovate or refurbish a commercial or residential property in San Diego should be mindful of asbestos exposure, we’ll need to look at the history of its presence here.

Because of the historical use of such materials, the instances of asbestos exposure and risks of mesothelioma bear a cause of concern for homeowners and workers alike. The city’s asbestos problem, in fact, has worsened rapidly to the point where San Diego has one of the highest rates of mesothelioma incidences in the United States. To add to this, the city also has a significant number of mesothelioma law firms that represent those who have been exposed to asbestos and diagnosed with mesothelioma.

San Diego is undoubtedly a great place to live and work in, and this inherent asbestos problem is something that should be considered. Through the help of this guide, you’ll be able to protect yourself and your loved ones in the event that you do end up inadvertently putting yourself at risk of unwanted complications.

CVE Corp is one of the highest-rated asbestos removal companies in San Diego. If you’re looking to take care of your project’s needs and protect yourself from unwanted exposure, get in touch with us today! 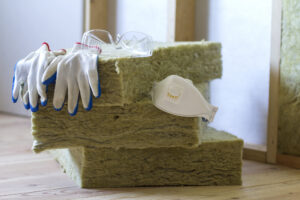 What You Need To Know About Asbestos Abatement 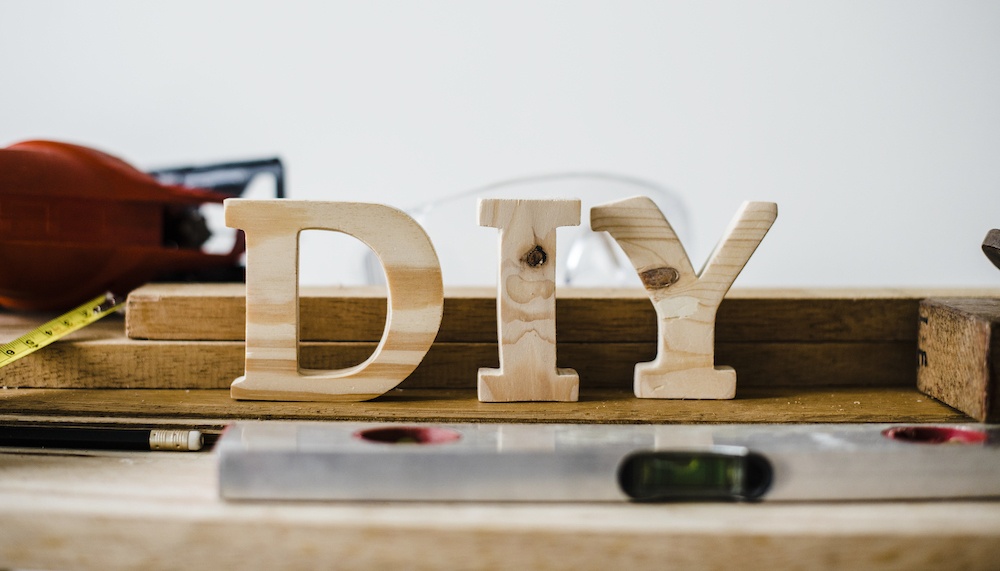 Testing Your Home for Asbestos Before DIY Projects 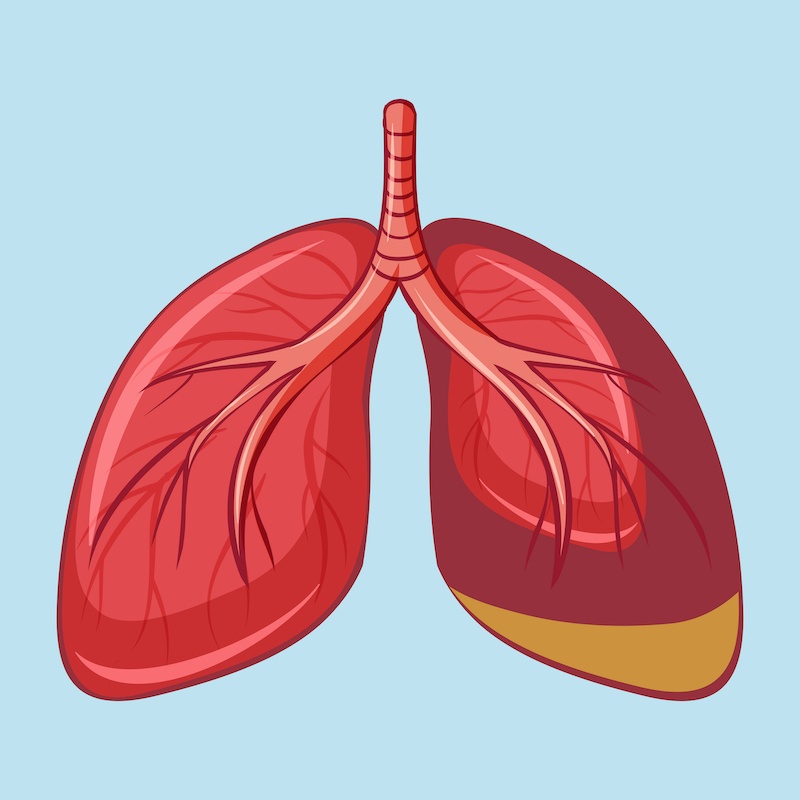 CVE San Diego is looking for 5 Abatement Laborers to join our team. Applicants must have at least 3 + years of experience and all current certifications. To learn more or apply, call CVE San Diego at (619) 838-4035